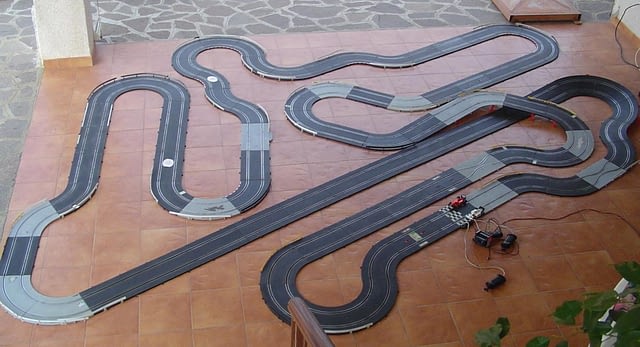 The Anki Overdrive The Fast and Furious franchise, spanning over eight films across the decade and four continents in the course of its story, is an international hit. It’s especially popular among auto enthusiasts, gawking at every noticeable model its cast wields, ranging from muscle cars, Japanese tuners, and supercars, to straight up classics. The […]