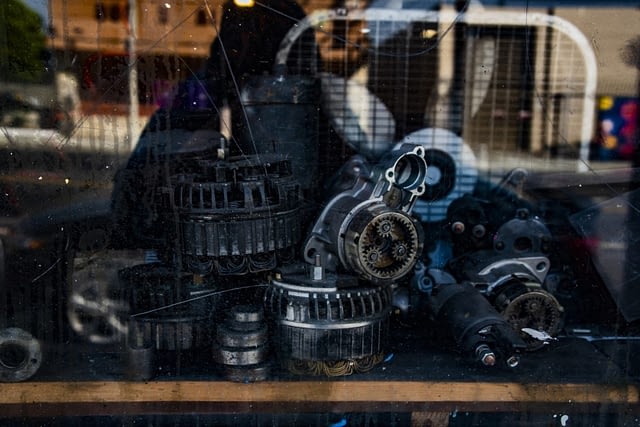 How Does A Catalytic Converter Help The Environment?

How does a catalytic converter help the environment? A catalytic converter (also referred to as cats or cat-cons) is an exhaust emission control device. It is the stainless steel box you might see in the exhaust system. The base consists of a ceramic or metallic mat. This protects it from shock and vibration.

Catalytic converters convert pollutants from the exhaust gas into less toxic substances. It does this by catalysing a redox reaction.

A catalytic converter reduces the harmful emissions from the car’s exhaust. Furthermore, the catalyst (substance that accelerates chemical reaction) turns the toxic gasses into safer ones like steam.

To understand how catalytic converters help the environment, you should understand the three most harmful emissions:

What Process Takes Place In A Catalytic Converter That Helps The Environment?

Then, the hydrocarbons become water and oxygen. In addition, the carbon monoxide becomes carbon dioxide. The last stage of emission control comes from the oxygen sensor. This piece is upstream from the catalytic converter. The sensor relays the amount of oxygen in the exhaust gasses. The last stage helps the over-all engine efficiency. This also allows the engine to provide enough oxygen to effectively complete the oxidization process.

Places that have high vehicle density such as urban areas also have a high volume of air pollutants. Of course, pollution, especially, in the air is a serious problem. This is because it it comes from different sources, like smog. Furthermore, one of the most common causes is vehicle exhaust. You can address this by adding catalytic converters in your car’s exhaust.

The Benefits Of Buying A Catalytic Converter

As you can see, having a cat is a wise decision. It will help the car’s exhaust. Also, it helps decrease toxic gasses emitted in the environment. In some studies, catalytic converters decrease hydrocarbons by almost 87%. Carbon monoxide is also reduced by 85%. Finally, nitrous oxide emissions are decreased by 62%. These statistics apply to the life of the vehicle.

Things To Keep In Mind About Catalytic Converters

Conclusion – How Does A Catalytic Converter Help The Environment 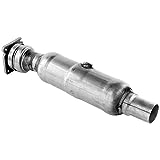 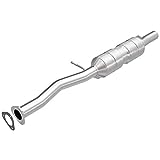 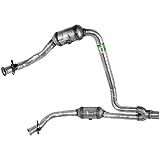 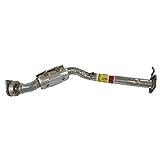