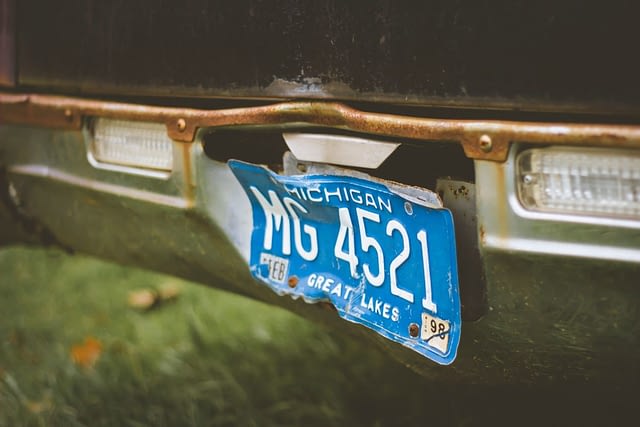 Cash For Clunkers: Trading In Your Old Car

Automobiles are like people in some ways. You must take proper cars of them and be nice to them if you expect them to last a long time. The longer their lives, the more likely they are to experience problems. Both cars and people need to be retired to avoid them doing harm to themselves or others. In the past, some governments have offered incentives to people who trade in their old cars for newer models. One such incentive was the Cash For Clunkers program in the United States.

The reason for this program because older cars are generally not as safe, and they are worse for the environment than newer ones. An added bonus for government to offer these programs is that they can spend less on environmental clean up in the future if they invest a little bit today. In addition, the US economy needed stimulation and many lawmakers saw the program as a way to spark consumer spending.

Was Cash For Clunkers Worth It?

For drivers, it’s a good deal because they get to save money. In addition, they can purchase a car they would perhaps normally have not been able to afford. This incentive reduces the amount of pollution in the air and makes the roads safer. People can recoup the cash they pay for older cars by selling junk or car parts.

Government programs like these, such as the Cash For Clunkers program, were not without controversy. Many argued that they were a waste of government money. Opponents believed that the money could have been used for other programs to help more people. Still others thought that the money should not have been spent at all. However, any government programs like these must be judged by the numbers after the fact. Based on the numbers, Cash For Clunkers was not a great economic success. It remains to be seen whether such programs will again be implemented in the future. 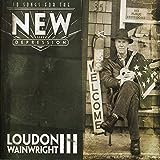 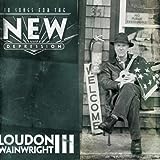 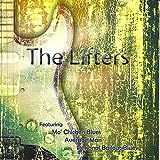 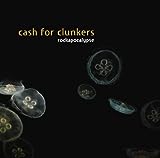